I am so grateful that NYT Sports Editor Jason Stallman honored my research during his Pulitzer speech to the New York Times newsroom.
It was a privilege to help create the NYT article and e-book, “Snow Fall: The Avalanche at Tunnel Creek,” which won the 2013 Pulitzer Prize for Feature Writing as ”a distinguished example of feature writing giving prime consideration to quality of writing, originality and concision, using any available journalistic tool.” 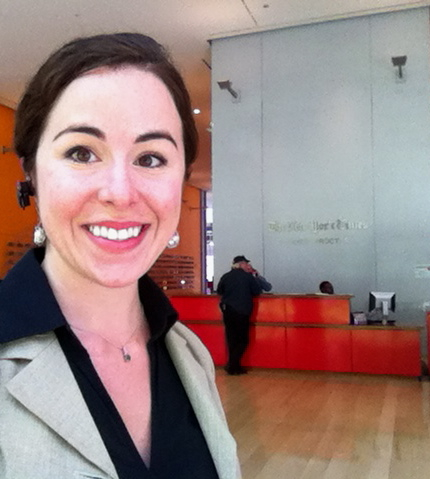 Snow Fall’s author, John Branch, is a talented and generous man who was also a 2012 finalist for the same prize.  The Pulitzer Committee praised John’s “evocative narrative about skiers killed in an avalanche and the science that explains such disasters, a project enhanced by its deft integration of multimedia elements.”

Jason and I met for the first time in the NYT newsroom on Pulitzer day of 2012, when prizes were awarded to David Kocieniewski and Jeffrey Gettleman.  They stood behind a red balustrade on the stairs.  I strained to see their faces from the bullpen.  That Jason took a meeting with me on that particular afternoon is evidence of his grace and kindness.

I never thought he’d announce my name one year later.

Together, we helped push the boundaries of modern journalism.  I am beyond fortunate to be on their team.

Both Jason and John showed true graciousness under pressure during our year-long correspondence and working partnership, an all-hands effort that also led to the Peabody Award, which heralded “Snow Fall” as  a”spectacular example of the potential of digital-age storytelling” which “combines thorough traditional reporting of a deadly avalanche with stunning topographic video.” 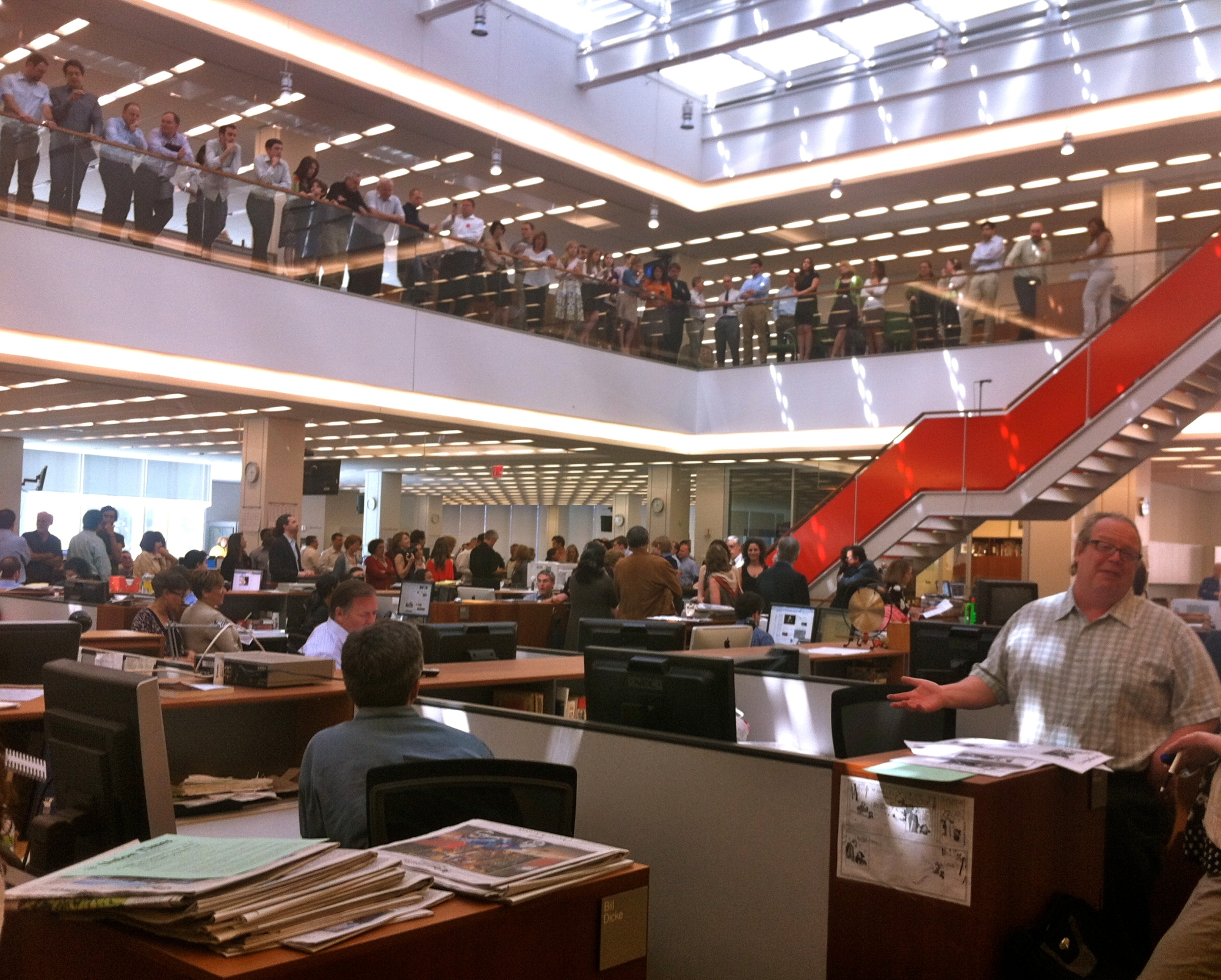