To bring a book to its readers is a long journey. To learn more about my debut novel Subduction, please read this conversation in The Millions, listen to this New Books Network podcast published in 2020 or this Jack Straw podcast recorded in 2014, and contemplate the years I’ve invested in telling this one story. You can also read this excerpt of Subduction, a lyric retelling of the troubled history of encounter in the Americas. Subduction is available for pre-order via Red Hen Press, Indiebound, Target and Amazon.

Along the way, I’ve found revelation in writing essays and real satisfaction in reporting and teaching. It’s a joy to share what I know. If you’re noticing how many gigs I have, welcome to the freelancer’s life. I am lucky to be in residence at the new Hugo House, where I teach, write, perform and mentor other writers.

Latina Outsiders: Remaking Latina Identity is an anthology of unruly women’s voices published by Routledge in June of 2019 thanks to our editor, Dr. Grisel Y. Acosta. I am moved by being part of this “exploration of Latinas on the periphery of both Latina culture and mainstream culture in the United States.” The university library edition is available, with more affordable hardback and softcover editions to follow.

Pie & Whiskey: Writers Under the Influence of Butter & Booze is a 2017 New York Times New & Notable book to which I contributed a very personal essay about the ways women are conditioned to experience pregnancy, with thanks to editors Kate Lebo and Sam Ligon.

I freelance from the Pacific Northwest for the Washington Post, the Guardian and the New York Times. Of late, I have written Book World reviews and investigated Amazon’s plastic packaging and the cannabis industry for the Washington Post and revealed our children’s precarious futures in the fourth industrial revolution in this Guardian essay about automation, education and social justice.

Though I had been writing for the Guardian for years, I was floored when Editor-in-Chief Katharine Viner commissioned me to investigate the disappearance of Blackfeet actress Misty Upham. My 5,000 word narrative about Misty’s life and death was recognized for Diversity in Digital Features by the Society for Features Journalism in 2016.

As researcher, I was the only non-staffer on the New York Times team that produced Snow Fall: The Avalanche at Tunnel Creek. With support from the multimedia crew at the New York Times and editor Jason Stallman, author John Branch crafted a complex narrative for a digital age. Together, we helped make journalistic history. 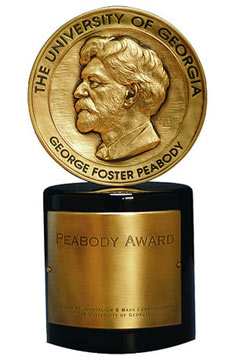 Pictures of the Year International

I learned reporting on the job at the Seattle Post-Intelligencer, where I joined the business desk as a retail reporter covering corporate behemoths in 2004, later moving to metro to expose government shenanigans on the waterfront. I wrote 700 stories during my five years on staff, but as a beat reporter, I was lucky to work with editors Chris Grygiel, Don Smith and David McCumber, who supported my penchant for investigations.

The Society of American Business Editors and Writers awarded my and others’ work with 2007 Best in Business, General Excellence award (medium circulation). In recognizing the Seattle P-I business staff, judges highlighted my April 2007 story about an ex-port chief’s illicit retirement package, which spurred a state Supreme Court-sanctioned recall effort of the commissioner who rubber stamped the deal.

The Society of Professional Journalists’ Pacific Northwest Chapter awarded my port coverage with 2007 Second Place for Comprehensive Coverage and, in collaboration with my colleague Ruth Teichroeb, 2006 First Place for Best Government Reporting and Best Online Business Adaptation for a series to which I contributed a succinct analysis of the publicly-funded port’s gift of profits to cruise industry partners.

Master of Fine Arts in creative writing and GO-MAP fellow, University of Washington

One semester at the University of Havana in Cuba, where Harvard College later funded my honors thesis research about constructions of sex worker identity

Co-founder (2009) and 2016-2019 Board Chair, InvestigateWest, a non-profit newsroom designed to protect vulnerable peoples and places of the Pacific Northwest 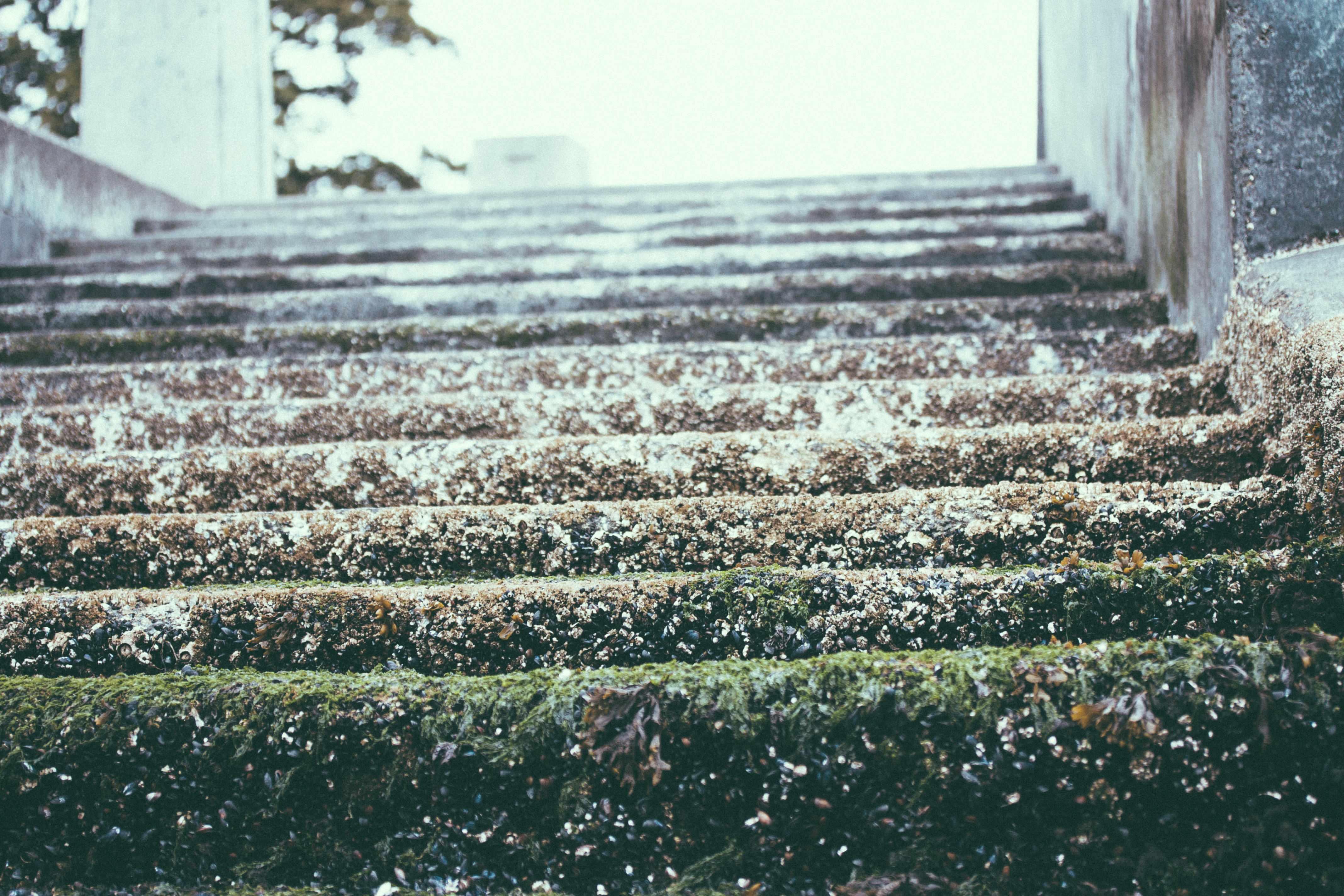